5 of us went to Winfield MO and the surrounding communities.  These are very small communities, several hundred people makes up the whole town.
We met a group called Operation Blessing and worked with them.  They were wrapping up there time there and we joined in their final week of work.
Most of the work was 4′ gut and debris removal.
One day there was a mass effort from the Home Depots in the surrounding areas (within 100 miles).  They brought in about 125 people and we divided into teams and worked on about 40 houses that day.
A lot of the Home Depot people were not Believers so it was good to work along side them and engage them in conversation.
Mickey Cline & Jim Lindeman were 2 of the people we helped that I was able to get pics with.
At first the people in the community didn’t seem to want much help but every morning we would have a devotion and pray for opportunities to express Christ to  the people.  By the end of the week we were very much accepted as a part of the community.  The Calvary Chapel there in Winfield was the hub for rescue efforts in the weeks prior to our arrival.  PTL for their new building (purchased just before the flood).
Each night we would sit around and discuss what the day had been like.  The time together really helps us get to know each other.
Kim Lambert went with us on her first trip and she had the opportunity to talk with many of the women we were helping.  She felt like she needed to be gutting houses but her work was far more important than clean up.  She was talking and praying as well as hauling out sheetrock.  A great time of growth for her as well as comfort for those she spoke with.
Categories: BlogFloodingResponse

FROM ACTS HQ (EOC) Any direction you turn within the continental United States, there is major catastrophe taking place.  While some are displaced from their homes and trying to figure out how to start the Read more…

Storms recently brought tornados to Oocee TN, Athens TN, Whitwell TN, and Rosalie AL.  Please pray for the folks in these areas and for relief efforts. 100% of funds will go to disaster relief efforts. 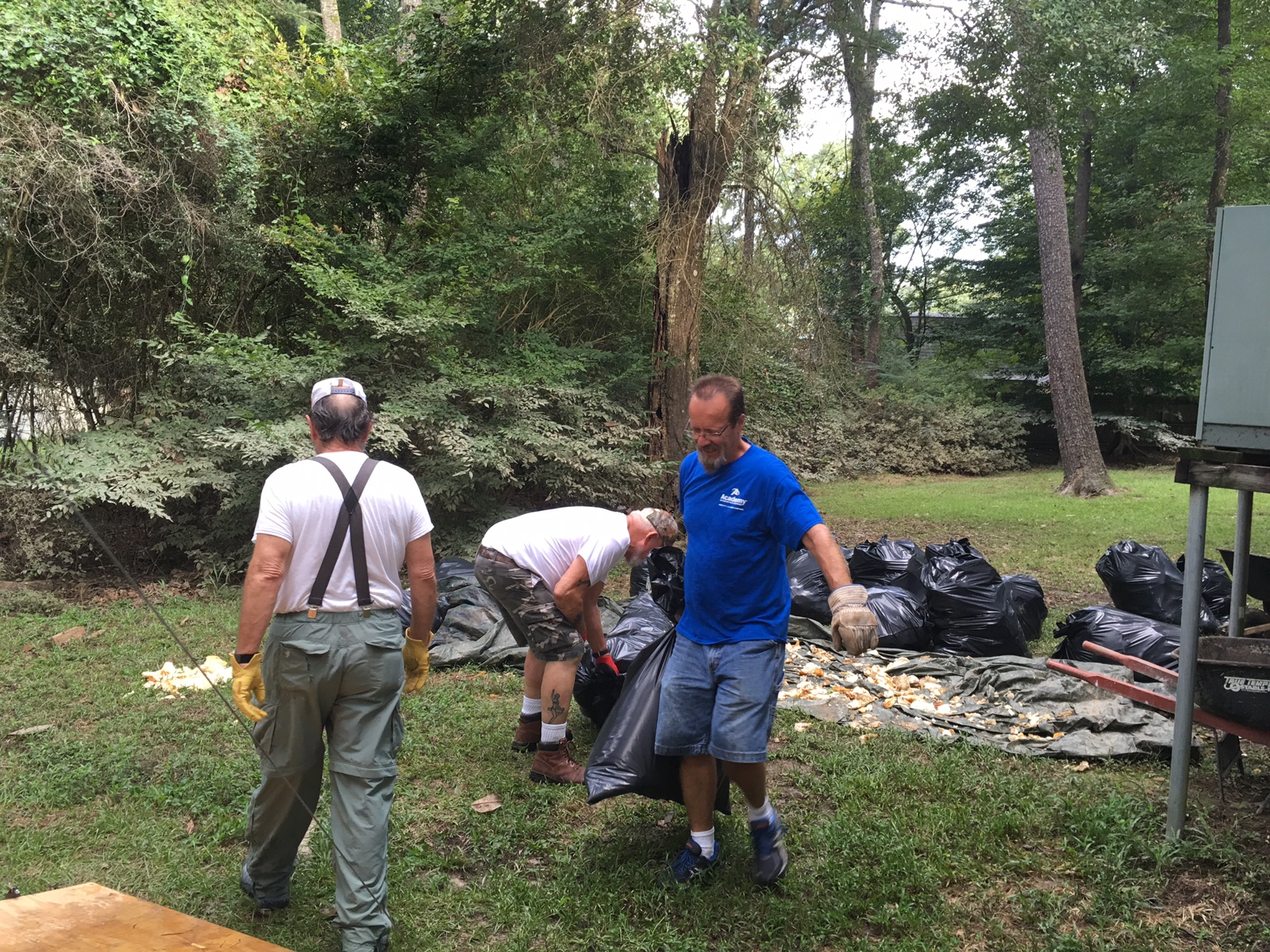 Currently Serving in Baton Rouge Although there are still many more homes to clean out that we still need teams for, we have homes that are beginning to be dried out enough to be able Read more…